6. Playing without a left back

This one is a bit bizzare formation. Barcelona didn't seem to hava a regular full back. That position was mostly filled by Busquets who dropped into LB position when needed, otherwise he played most of the game in midfield toghether with Mascherano which is also odd, because they don't usually play together in midfield. With Abidal & Pique covering the main man on top, Macherano and Busquets had the job to cover the flanks. Since they didn't have a regular LB, Pedro also played in the left flank, hugging the touchline and Alves on the other side, with Villa as a true nr9 and Messi behind him.


In that sequence you can see that Busquets takes the LB positionand making it a back4 with Busquets-Abidal-Pique-Alves. As they regain the possession, Busquets moves into midfield and Alves & Pedro will play as wingers. 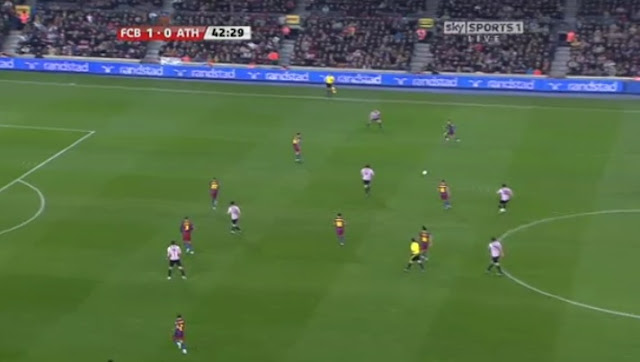 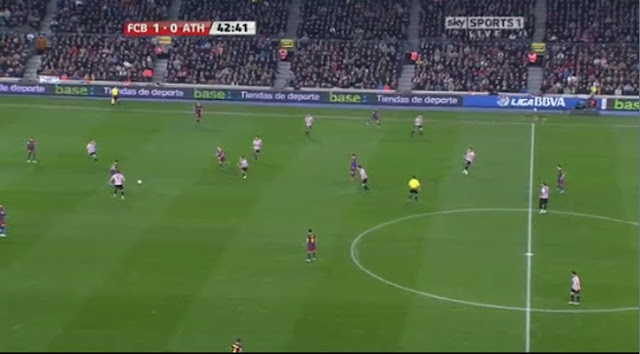 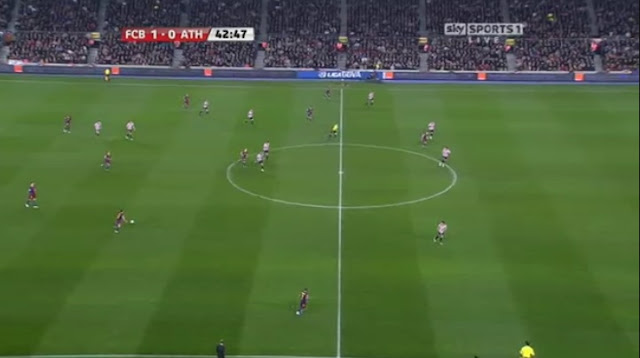