Many people are saying that this spain squad looks like Barcelona without Messi. Well, I don't know if they don't watch closely Barcelona's games or just doesn't understand that Barcelona never plays with 2 Pivots (defensive midfielders) which Spain does, using Both Xabi Alonso and Sergio Busquets, which automaticly takes away one of their attacking player in the build up.


No need for two pivots defensivly 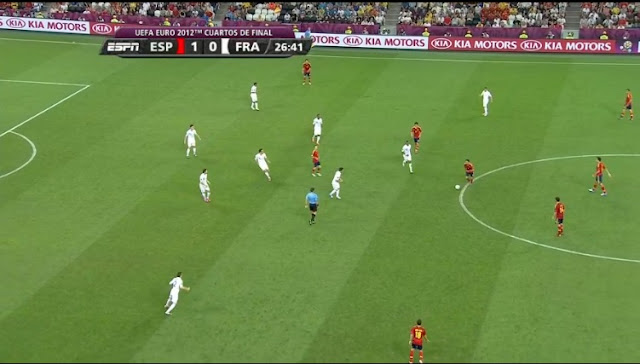 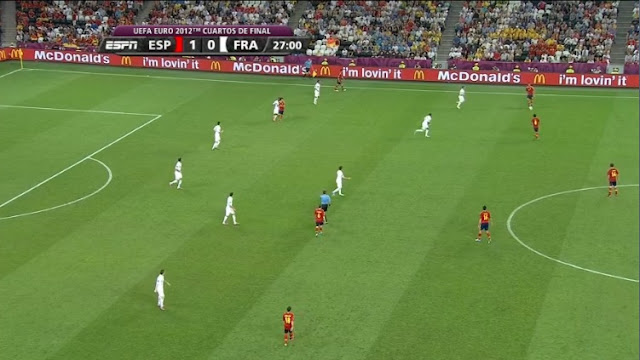 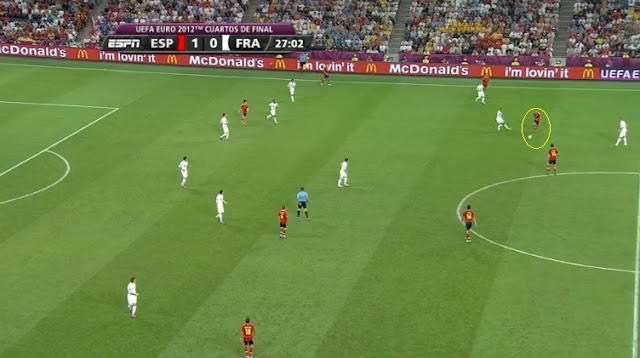 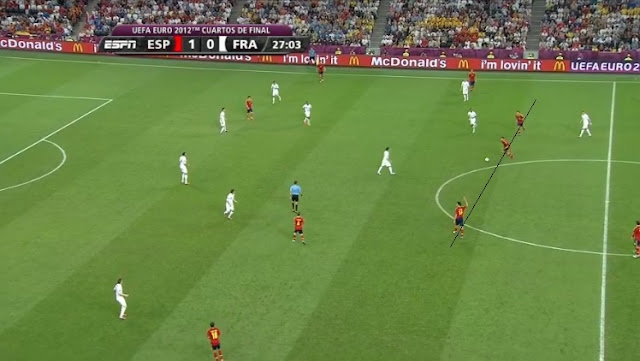 Typical Spain attack and show that 2 Pivots are redundant most part of the game. 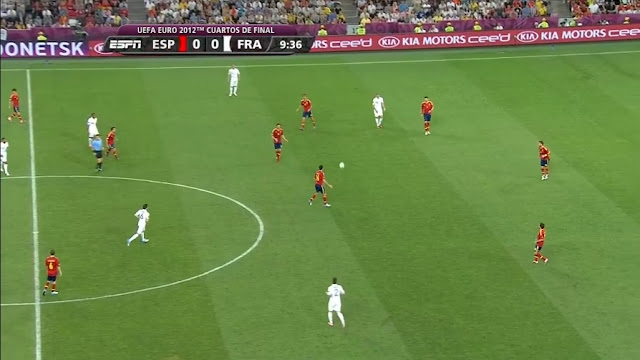 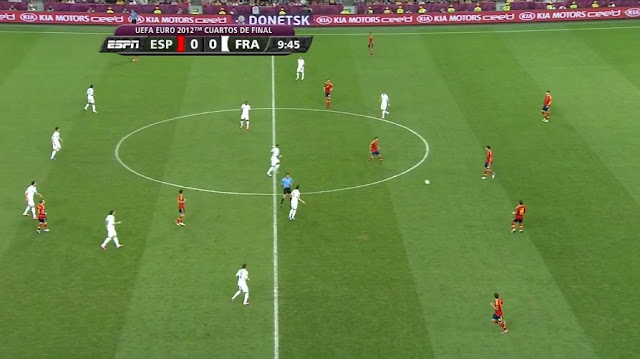 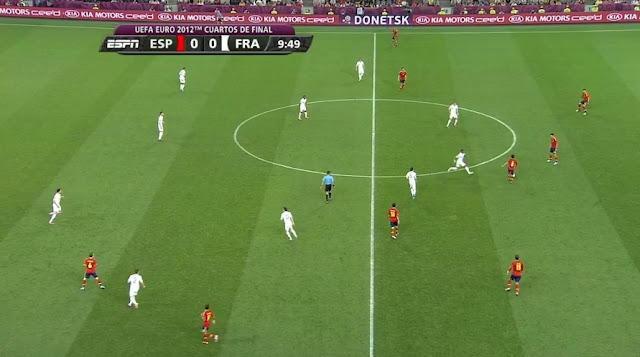 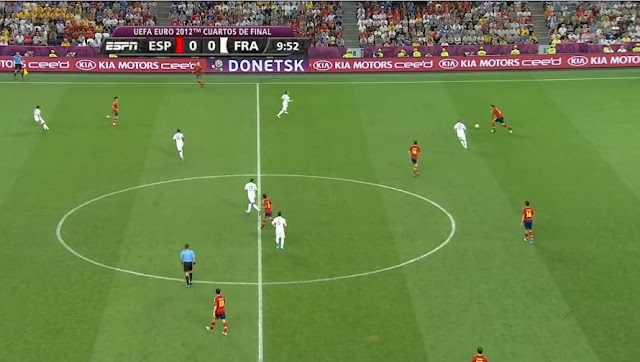 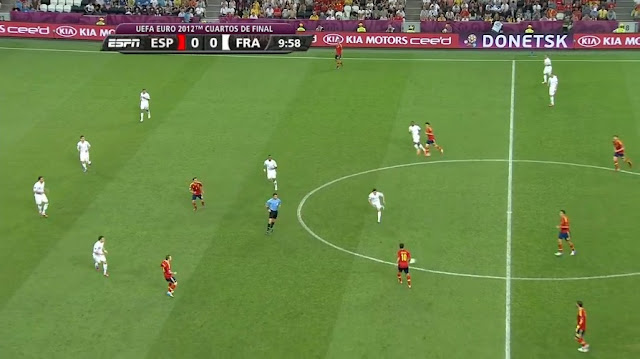 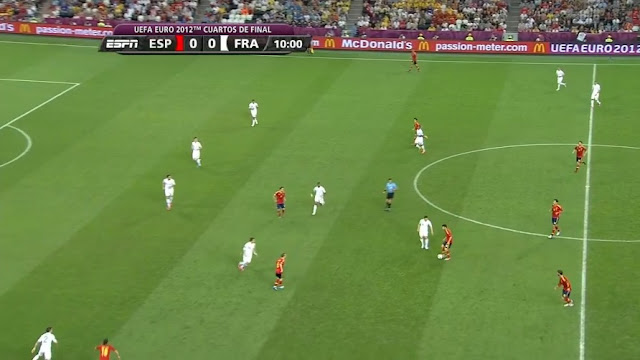 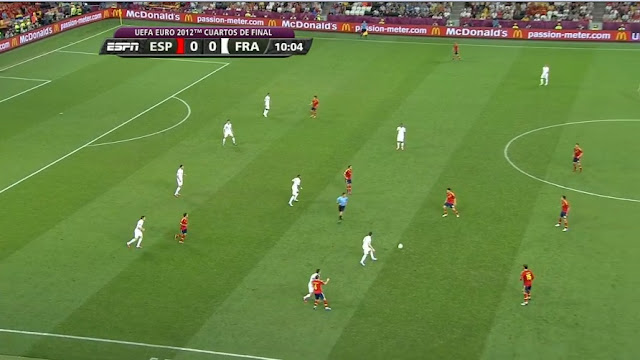 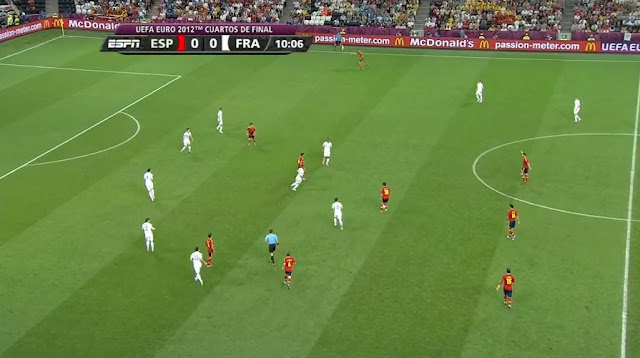